You deserve clean air. So do your family members, customers, and employees. Unfortunately, however, your indoor air probably isn't as clean as you all deserve. Cigarette smoke, volatile organic compounds (VOCs), allergens, and more make your air less breathable than it could be. The good news? You can do something about it. An air scrubber rental or hydroxyl generator rental can help. Here's how you can clean up your air.

First, you have the air scrubber rental option. Air scrubbers are well suited for homes, schools, commercial buildings, and more. These powerful devices thoroughly clean your air so that you can breathe easier.

What is an Air Scrubber?

An air scrubber works similarly to an air filter. It takes in air, removes contaminants, and then releases that air back into the indoor space.

What Makes an Air Scrubber Different? 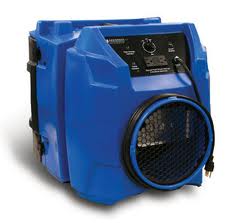 While it does work similarly, it's not quite the same. An air scrubber and an air filter will both draw air inside themselves. The difference is in what happens once the air gets there. An air filter simply blocks contaminants from re-entering the building. An air scrubber actually cleans that air before releasing it. In fact air scrubbers even remove mold spores!

Why Use an Air Scrubber?

People use air scrubber rentals for several reasons. Here are just a few of them: 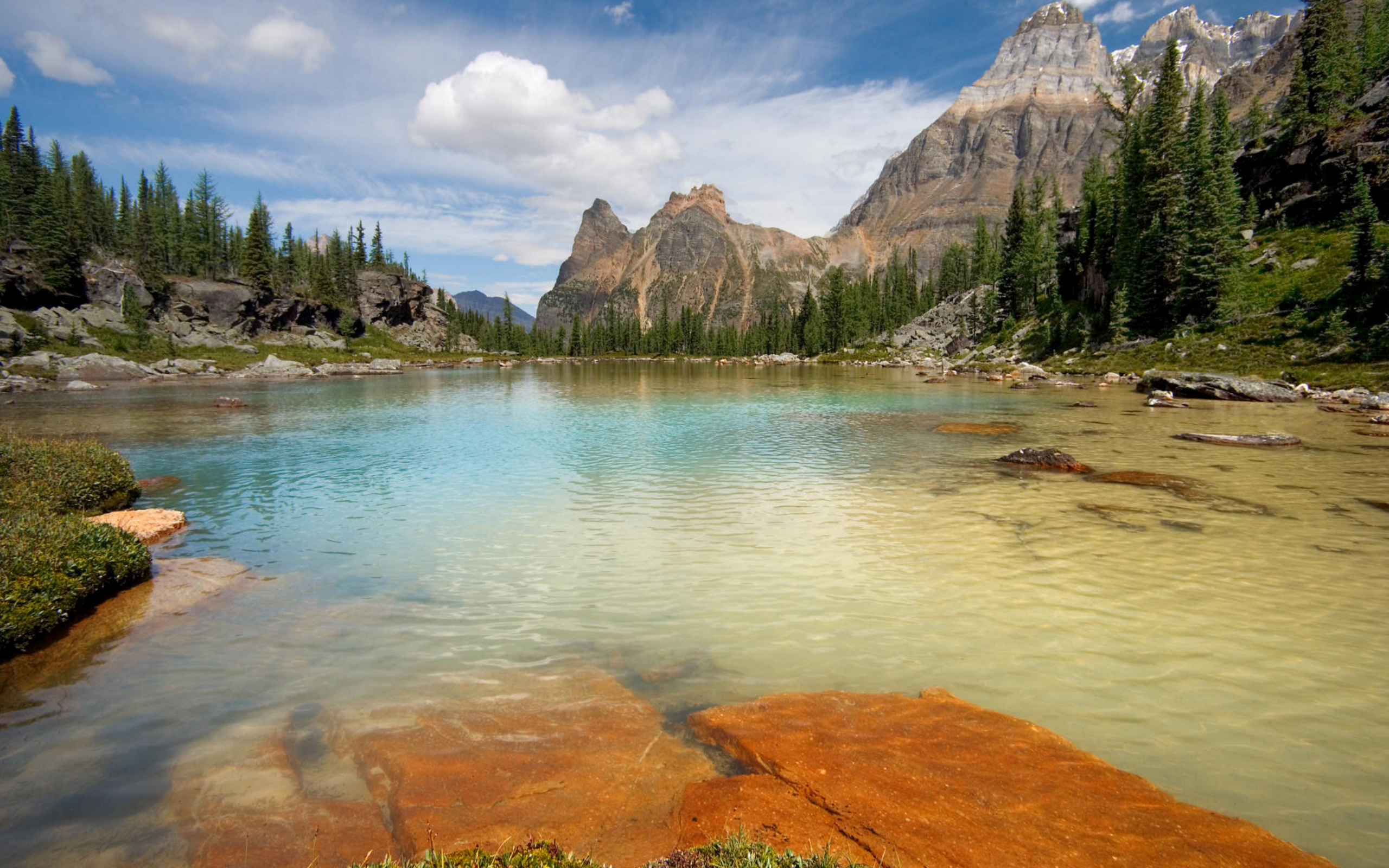 While air scrubbers work for lots of jobs, other jobs require a hydroxyl generator rental instead. Both tools will give you cleaner air, but a hydroxyl generator works differently. Which choice should you make? It depends on the area and the type of contaminants you want to remove.

What is a Hydroxyl Generator?

A hydroxyl generator cleans your air by releasing hydroxyl. These hydroxyl radicals work similarly to the earth's natural supply of ozone. They meet up with odor-causing microbials in the air. Then, they break up and destroy those microbials.

What Makes a Hydroxyl Generator Different?

You now know that an air scrubber works by drawing air into itself. In this way, it acts like a sort of vacuum. A hydroxyl generator works in the opposite way: by releasing a cleansing element into the air. 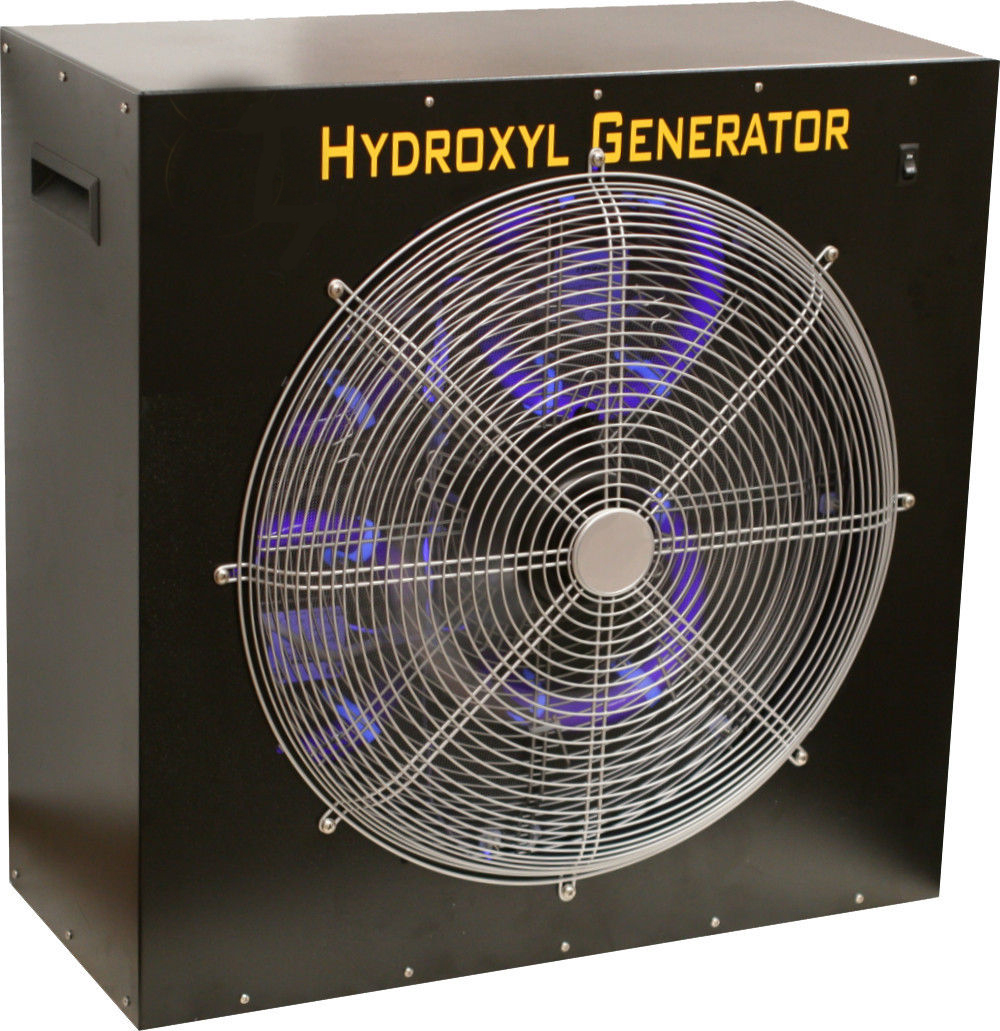 Why Use a Hydroxyl Generator?

Clean Up Your Air

Interested in an air scrubber rental or hydroxyl generator rental? We're here to help. Whether you know exactly what you need or have questions about which option you should rent, we're ready to answer any questions and help you keep your air clean. Give us a call today. We'll deliver your rental directly to your home or business.

You require fresh and clean air flow. So do the members of your family, customers, and personnel. Unfortunately, your indoor air flow may not be as fresh and clean as you deserve. Cigarette smoke, volatile organic compounds (or VOCs), contaminants in the air, plus much more help to make your air flow considerably less comfortable than it should be. The good news? You can do something to fix it. An air scrubber hire or hydroxyl generator rental can certainly help. This is how you can actually clear up your environment.

First of all, you'll have the ability to hire an air scrubber. Air scrubbers are well suited for home owners, high schools, commercial properties, and others. An air scrubber operates in a similar way to an air filter system. It's going to take in air flow, eliminate pollutants, then releases that air directly into the environment.

Even though air scrubbers do the job for a lot of situations, other jobs require a hydroxyl generator hire as a replacement. Both tools will deliver you cleaner air, yet a hydroxyl generator functions in another way. Which decision should you make? This will depend on the total square footage and the range of pollutants you'll need to eradicate. A hydroxyl generator is usually employed for deodorization, specifically whenever the odors are derived from organic sources the same as urine. In addition, they eradicate the allergens and smells from spaces that have had recent renovation. Another example where you might use a hydroxyl generator to scrub the air flow is after a fire or flood.

We offer both Air Scrubber Rental and Hydroxyl Generator Rental in most of the major regions of california including: