Smoke of any kind is injurious to the lungs, especially for kids and older people. Marijuana Smoke is more dangerous as it contains cannabinoids - psychoactive and non-psychoactive - that can cause cerebral hyperactivity and euphoria. THC and CBD, despite being publicized as being beneficial in some medicinal sense, can cause injury to the lungs when cannabis buds are burned.

We can help you out with Marijuana Residue Testing or with Cannabis Residue Testing in all major cities in California such as San Francisco, Sacramento, San Jose, Oakland, Bakersfield, Los Angeles, Anaheim and Long Beach.

To successfully test for marijuana smoke residue in your home, the cheap home test kits won't suffice. You need a professional laboratory to test your air quality for THC and other cannabinoids to make sure it's safe for your kids and elder relatives. It's also essential that you know the level of cannabinoids in your home's air if you have individuals with respiratory issues. This test is especially important if you suspect there has been marijuana smoke in your home.

Keep in mind, in addition to testing for Marijuana Residue, we are also a full service Certified Environmental Testing business: we also do Certified Mold Testing, Indoor Air Quality Testing and VOC Testing in most regions of California.

In this article, you'll understand the importance of getting professional testing for cannabinoids in your home's air. You'll also know how cannabinoids affect your indoor air quality, and how they affect your health.

Cannabinoids in the Air

Cannabinoids are organic chemical compounds found in the hemp and cannabis plants. Their flowers are the most important part of the plant, although the seeds and leaves are also used. While some people get the cannabinoids in the hemp plant through oils, others get them through oxidation, that is smoking.

The primary smokers get some of the THC, CBD, and other cannabinoids into their body through the smoke, but they also let some escape into the atmosphere as secondhand smoke. Secondhand smoke can linger in an environment long enough for individuals in that room to inhale it and get the effect of that smoke. In this case, secondhand marijuana smoke can cause the same feeling of euphoria a primary smoker experiences.

Individuals who shouldn't, for medical reasons, use psychoactive substances can experience some of the detrimental effects of THC in the air. Also, people with respiratory issues may experience some respiratory complications as a result of the smoke. 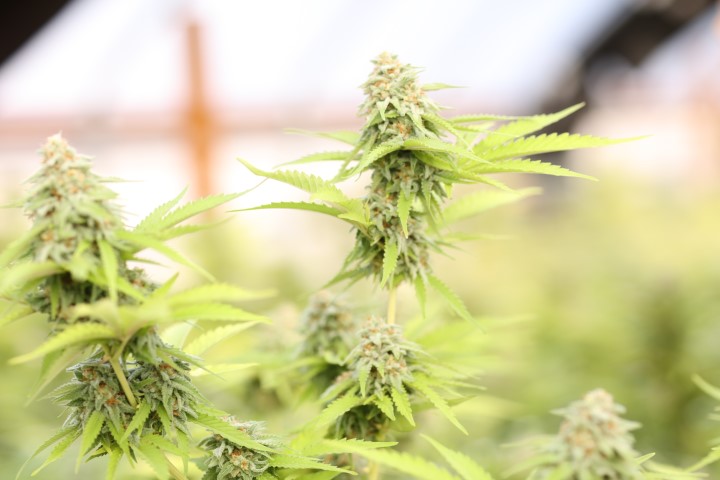 How Do Cannabinoids Affect Your Health?

Cannabinoids are organic compounds, and they have both beneficial and detrimental effects on their active and passive users. Cannabinoids can have the following effects on your health if there's secondhand cannabis smoke in your home and environment.

Generally, smoke gradually causes the efficiency of the lungs to reduce overtime, depending on your frequency of exposure to smoke. The same applies to smoke from cannabis.

If you're exposed to cannabis smoke in your home, the smoke particles will adhere to your lungs, coating the surface, and reducing the oxygen exchange capacity. This can lead to symptoms such as shortness of breath, and the onset of some serious breathing problems. It is also detrimental to individuals with existing lung problems.

While an active smoker inhales most of the cannabinoids, some parts of it, present in the secondhand smoke, are semi-volatile chemical compounds, and they remain in the atmosphere for a while. To stop the irritation, you may have to leave the area but first, you should know what type of smoke is causing the irritation.

As kids grow, their muscle tone increases, to support their skeletal framework and movement. However, kids in areas with a high volume of cannabis smoke may experience reduced muscle tone as a result of cannabinoids' action in their system. This may lead to delayed coordination in movement, among other things. 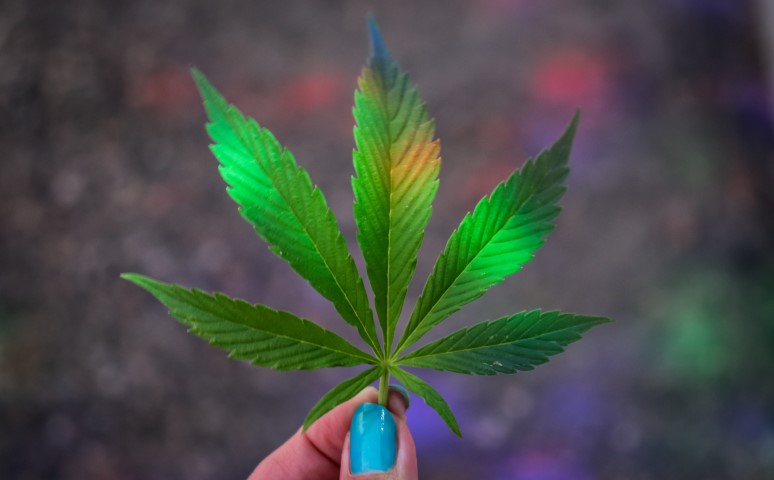 How to Test for Marijuana Smoke Residue in Your Home

Usually, people use VOC tubes for testing smoke in their homes to see if the smoke constituents will leave soon or not. Laboratories will use the same tube to test for volatile and semi-volatile compounds in your home to ascertain air quality and deduce the type of smoke in your home. Despite the seeming ease with which they can accomplish this, certain conditions must be met.

The sampling time refers to the best time for a lab to take a sample to test for Cannabis SVOCs in your home. Because secondhand smoke is semi-volatile, it may take some time to leave your home, but the concentration of the cannabinoids in the air reduces over time. It is best to take samples and test the air about 4 hours after the onset of the smoke. 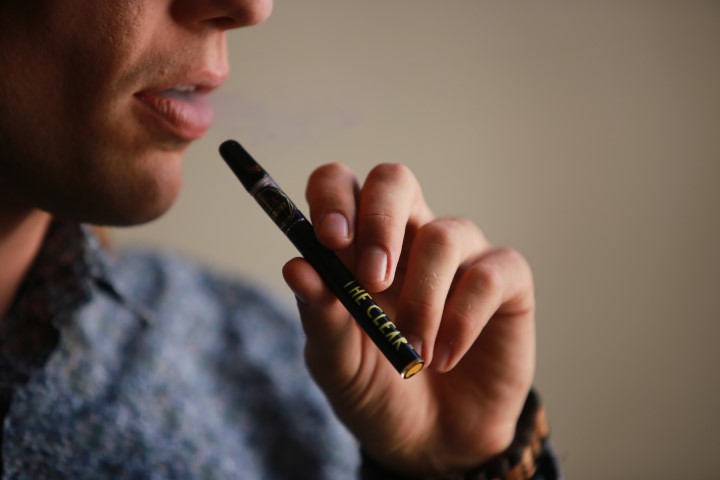 It can be very difficult to accurately detect marijuana residue, so testing is important in homes. While you can detect the odor with your sense of smell, it's impossible to determine just how much is too much for you and your family's health. That's why you should have a certified laboratory test done in your home for cannabinoids to save you from potential detrimental effects.

In addition to any health concerns you may have, another reason you might need to test for marijuana smoke residue is when you are buying, or plan to rent a new house or apartment. If the previous occupants were heavy marijuana users, that's important information to know. You might need to have some remediation work on the home before you purchase. Having the results of a cannabis smoke residue test will help you renegotiate a better price for your purchase, potentially saving you many thousands of dollars on the final purchase price of the home.

We offer services in Marijuana Residue Testing and Cannabis Residue Testing in all regions and cities in California such as San Francisco, Sacramento, San Jose, Oakland, Bakersfield, Los Angeles, Anaheim and Long Beach.

If you prefer, you can email us directly from the main Contact Us page.