Are you buying or renting a new Home? Do you need Meth Residue Testing in your home?

Want a good reason to get methamphetamine testing? Meth residue is completely invisible. You won't be able to smell it, either. While meth residue can stick around for years, you may never know it's there. This fact is especially disconcerting when you think about meth's health impact.

Obviously, cooking and smoking meth will damage one's health. However, second-hand and even third-hand meth can cause damage, too. Scientists are still learning new things about meth residue and its health impact. However, they do know that meth-related health problems can be permanent. The most prominent are breathing problems. People exposed to meth-related chemicals can experience symptoms similar to asthma. However, breathing problems aren't the only issues that meth exposure can cause. Other meth-related issues include the following: 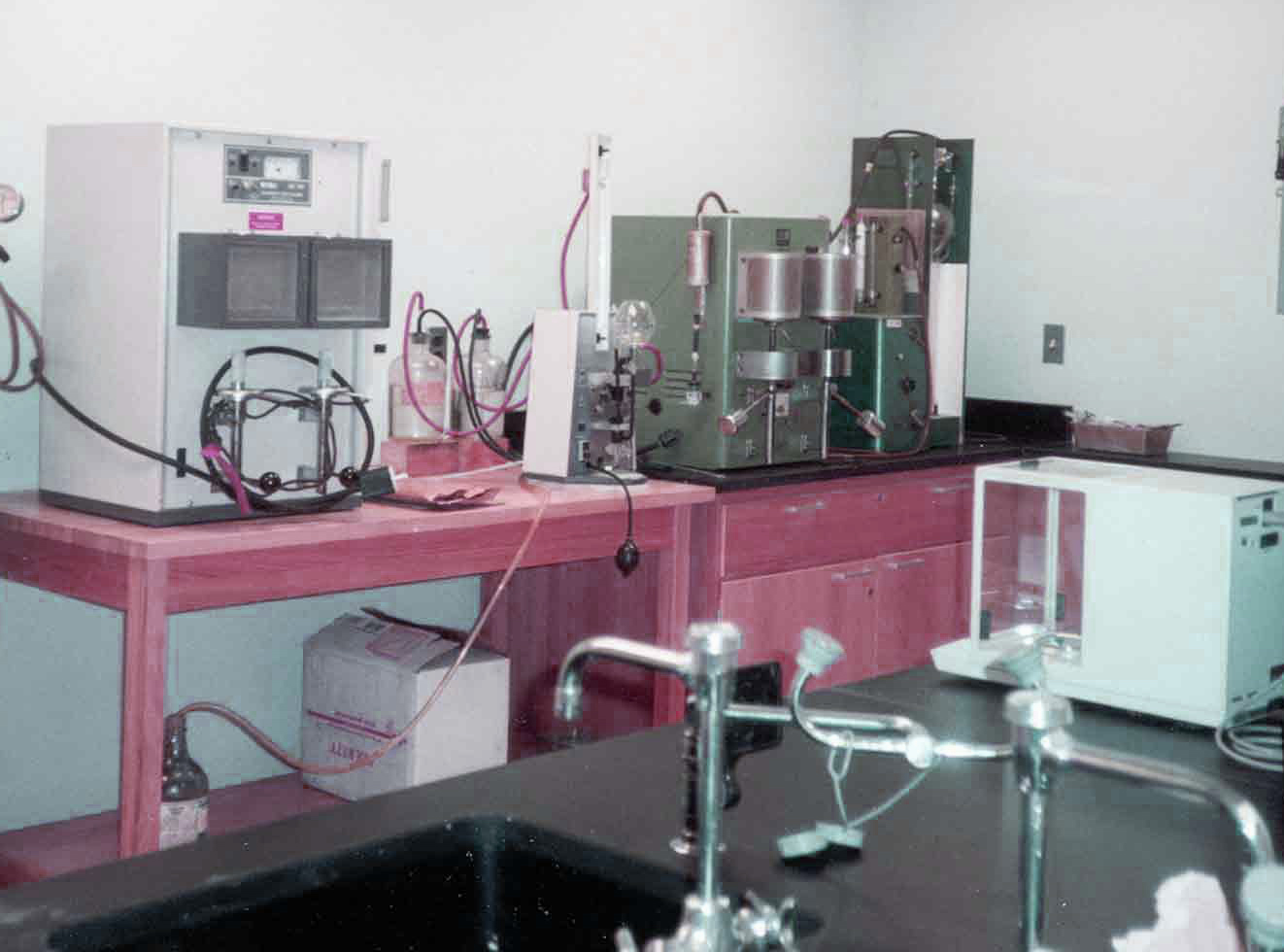 These health problems can range from mild to severe. They can also impact a person's entire life, including work, school, and home life. Treating these problems can also become expensive over time.

Do You Need Meth Testing?

Who should get meth residue testing? First, if you or any of your family members have experienced the above health issues, you should schedule your home meth testing as soon as possible. However, even if you haven't noticed any of those health problems, your home may still need testing. Take a look at the categories below. If you fall into any of those categories, consider hiring an experienced meth tester. 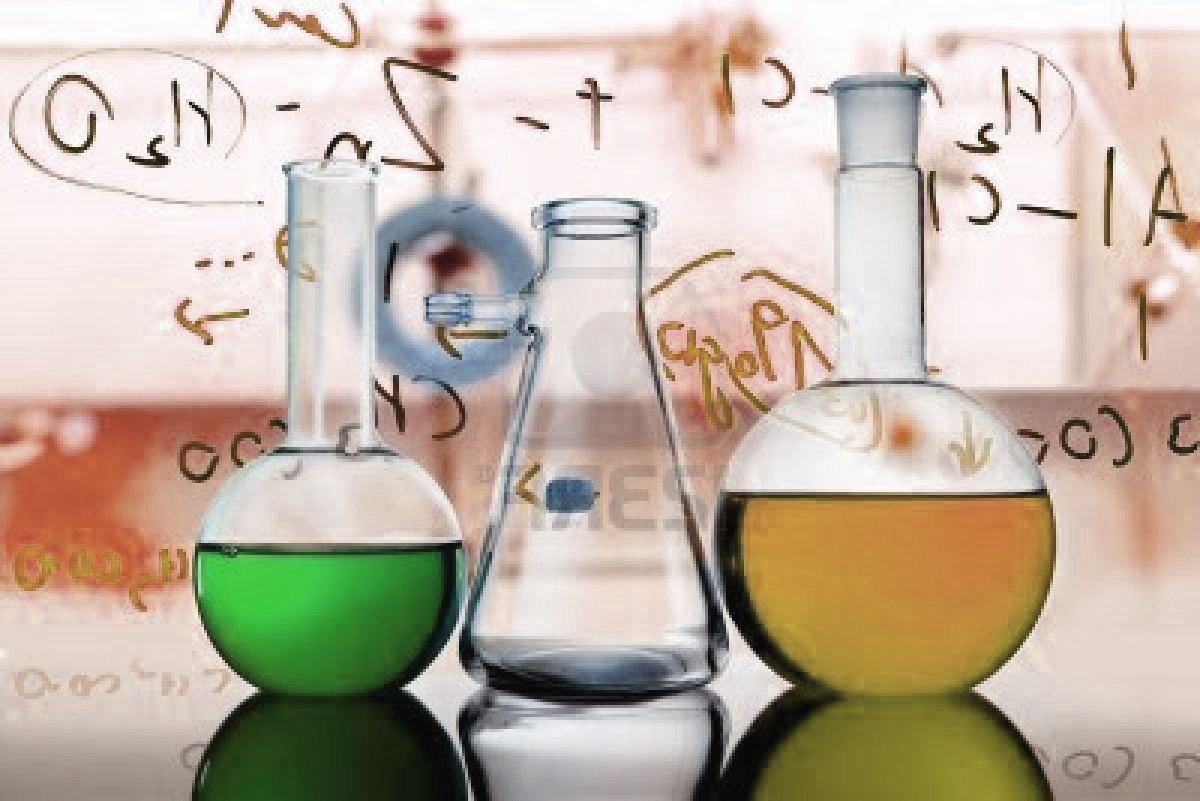 Did you recently move into your home? If so, consider methamphetamine testing. Remember that meth residue can stick around for years. It doesn't take much meth to leave behind that sticky residue. If any of your home's previous residents used or cooked meth, you could experience health problems. Even if a guest used meth in the home once, the residue could still be there. If you just bought or started renting your home, meth testing can give you some peace of mind and show you how to move forward.

Do you live in a wooded or fairly secluded area? Meth cooks use similar areas to stay hidden while they make their products. Meth cooks will always try to keep their work out of sight from others. If you live in a hidden area, have your home tested for meth residue. Furthermore, if you have a basement or a shed, you should test for meth even if you don't live in a secluded area.

If you have children, then you put their safety above everything else. That's why you should know that children who live in homes with meth residue risk facing long-term health problems. Crawling babies and toddlers have an especially high risk of getting in contact with meth residue. Their skin can absorb residue from the floors and the surfaces they touch while crawling around your home.

If any of the above scenarios describe your living situation, then it's time to get meth residue testing. Don't hire just any service, though. You'll want a service that isn't associated with a remediation service. This way, you'll know that you're getting an unbiased opinion, and you won't risk spending money that you don't need to spend. Ready to get proactive about your family's safety? Contact us today. We offer unbiased testing. We'll test for meth residue on your surfaces and meth particles in the air. You want to keep your family safe. We're ready to help!